Malaysia has experienced substantial economic development since the 1980s, resulting in increasing water demands in the commercial and industrial development centres. The Selangor / Kuala Lumpur region which is the political, commercial and industrial centre of the nation is the most important focus for these high demands which are expected to continue their rapid growth into the 21st century.

However, the water resources available within the Selangor / Kuala Lumpur region will not be able to meet the demands in the near future. Proposal were made to transfer water from other state to Selangor has been proposed to cope with future water demand shortfalls in Selangor, Kuala Lumpur region and at a later stage, the western part of Negeri Sembilan. 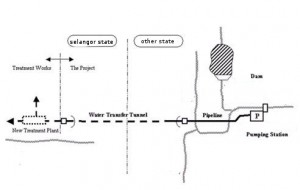 In 2010, we are proud to announce that Malaysia Water Authority (Selangor) have selected to utilities Phoenix Contact GPRS integrated PLC to control and monitors the operations of the pumping stations in the state of Selangor 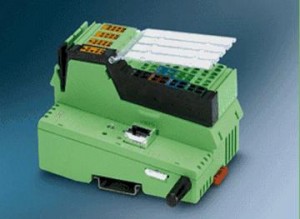