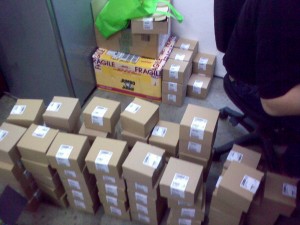 Can you imagine hundreds of bus couplers to be set up?

You’ll need to power ON and OFF the bus couplers and set the registers that you need to change. But infact, the works were finished in just one day and there were more than 300 pieces of bus couplers to be configured! Thanks to the snap-in power connectors of the couplers itself; it does save time for us to connect the power to the device every time we need to change to the next coupler to be configured.

I cannot imagine if we have to screw all the cable power one by one, Looi won’t be happy with that! 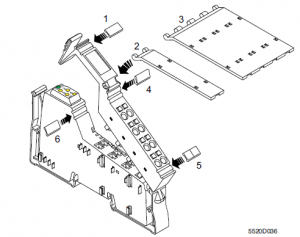 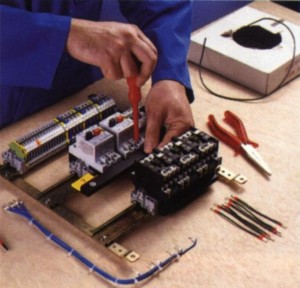 There is no need also to install the bus couplers to a Chassis or T-BUS to distribute the power and logic. The inline bus coupler has its inline potential routing system. The electric connection between the individual station devices is created automatically when the station is installed.

When the inline bus coupler is connected to another IO stations, a power rail is created for the relevant circuit. Mechanically, this is created by interlocking knife and featherkey contacts from adjacent terminals.

When I was doing roadshow for the product, some of the maintenance engineer’s concern is that the connectors might get mixed up since the connector can be fit into any inline module installed in the panel. No need to worry about it, because the connection points between connectors and terminals can be keyed using the IL CP keying profile to prevent mixing up each particular inline connector. 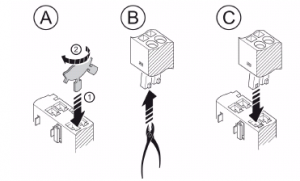 The other advantage of using the Inline bus couplers that were shared by the end users is that they are able to keep all the IOs regarding whatever bus couplers they are using. Once, there is one of the customers who were using the DEVICENET bus couplers and IOs for their old system.

Since the system keep evolved, the end user was urged to upgrade the system to higher and faster data communication. The SI eventually suggests them to change to the Ethernet technology.

Since they were using Phoenix Contact IOs, they were only required to change the bus couplers while the big portions of the IOs remain. So it did save cost and engineering time for them for the installation and re-wiring.