According to Wikipedia, Singapore has one of the highest rates of lightning activity in the world.  Did you know that our tiny island is struck by lightning every other day?  Therefore statistically speaking, the odds of getting hit by lightning are exceptionally high, which makes the use of Surge Protection Devices or SPDs in most electrical installations, essential.  However, to my surprise, many of us do not install SPDs as we have this belief that our electrical infrastructure (underground cables) is safe and reliable. 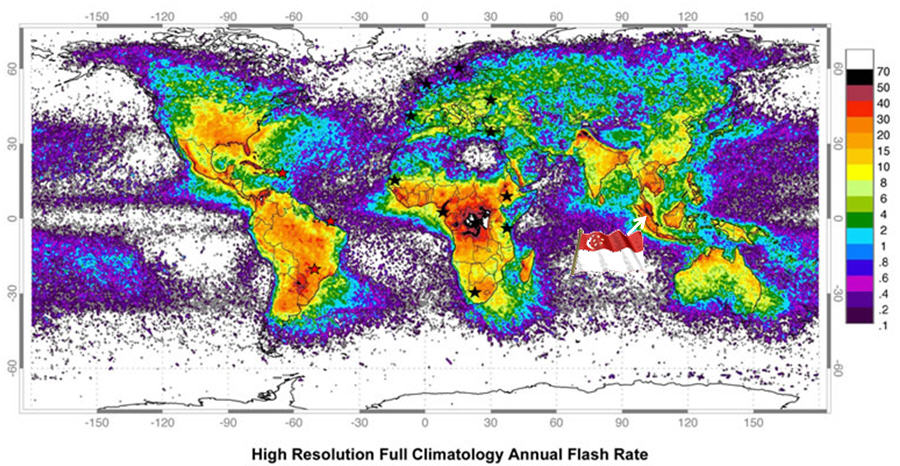 Has it ever occurred to you that the moment when lightning hits the ground, it actually generates an electrical surge that creates a ripple effect in the ground and enters into any electric cable that crosses its path?  Now, when this happens, it will induce an electrical surge into the cable and send a power surge to your connected electronic equipment.  I did not believe it at first until I witnessed a few incidents lately.

A few days ago, the 42-storey Singapore Flyer was forced to shut down after being struck by lightning.  The lightning strike, believed to be an indirect strike, caused the air-conditioning systems to malfunction.  As a result, the attraction had to be closed for a few days.  If we do the math, it easily translates into the loss of millions of dollars for the operator.  This episode could have been evaded if the Singapore Flyer had been adequately protected with SPDs from the beginning. 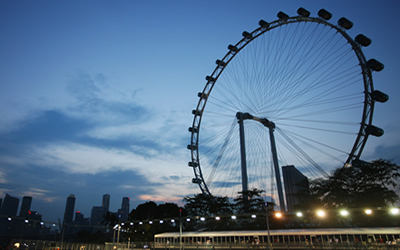 Another incident, which happened about 3 months ago, occured when a lightning struck the Bukit Panjang Light Rail Transit network, or LRT.  It caused a huge disruption to the rail services and hundreds were left stranded inside the trains for hours.  It definitely does not feel good to be one of the trapped commuters.  Once again, this stresses the importance of SPDs. 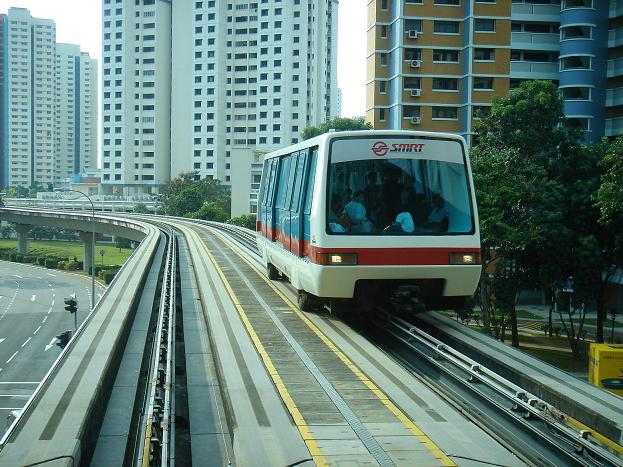 I suppose many today still hope to keep cost low by avoiding the deployment of SPDs.   However, we will only realize their importance when it’s too late.  We usually ended up paying additional to recover these damages, often much more than what the SPDs would cost.

In conclusion, investing in a SPD is, in effect, investing in a good insurance policy.  You pay a premium for something that you hope you never have to use but are glad you did when you do.

2 thoughts on “Is Surge Protection Necessary?”