(11/20) Since the two major fall trade fairs electronica and SPS could not take place in the usual way on site in Munich and Nuremberg, Phoenix Contact invited its customers to the digital format “Dialog Days” for the second time this year.

Following its success in April 2020, a team of Phoenix Contact employees has further expanded the virtual conference and turned it into a real live experience. For this purpose, an elaborate presentation stage was set up on the first floor of the so-called “Building 4” at Phoenix Contact Electronics in Bad Pyrmont. The architecture, showroom, furniture and lighting of the building provided an ideal backdrop for live presentations and discussions, where dialogues with interested participants could be held.

The timeline “Follow the Sun” was taken over from the premiere: The show started at 10:00 p.m. in the night from Sunday to Monday in Australia and spread across Europe to America. The 8,200 registered participants* were able to talk to experts around the clock. Project manager Katrin Fasse adds: “Our second digital trade show had a noticeably more experiential character, thanks to the visit to the Digital Factory and the discussions following the live conferences. We conducted VIP tours for 2,500 people. The foreign subsidiaries are currently still taking advantage of the opportunity to show their fellow countrymen around the virtual showrooms”.

Participants came from more than 100 countries, including smaller Asian countries and many African states. There were some astonishing analogies between emerging and industrialized countries: Nigeria had as many participants as Spain or Russia. The Philippines were on a par with the Netherlands and Canada. Bangladesh ranked with Italy and Belgium and the Andean state of Bolivia on a par with Saudi Arabia and Croatia. Another Andean state, Peru, followed Switzerland and Sweden.

A realization has manifested itself: Trade fairs are formats by people for people, also digital. People invite, people greet, address and discuss. And that goes down well, even virtually. 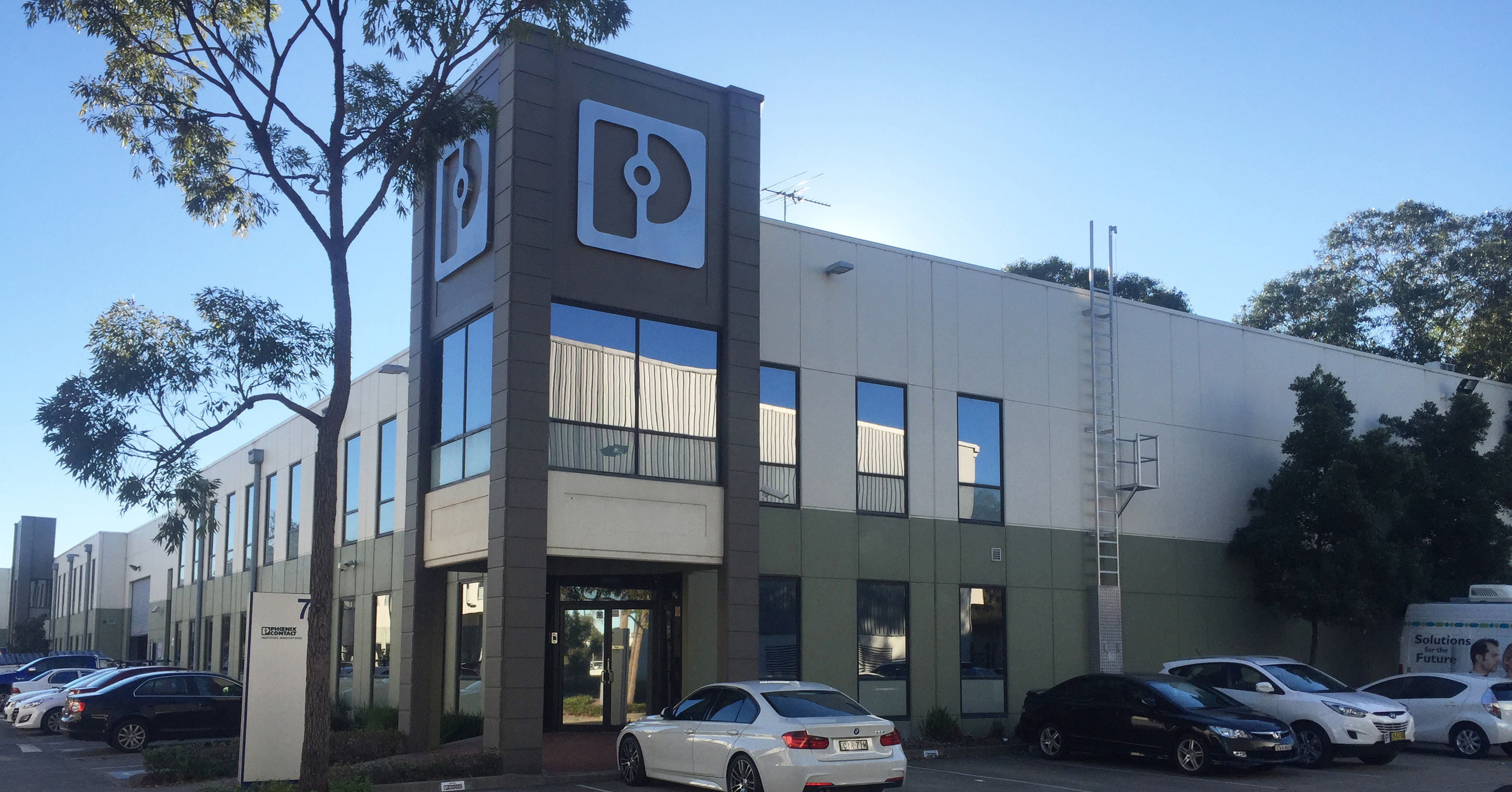