I travelled to Yangon, Myanmar recently and I was amazed by the sights there. I would like to share with you some interesting observations and tips for first-time business travellers. 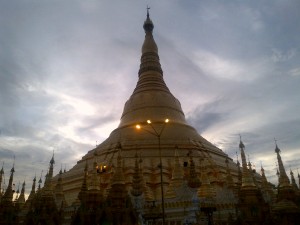 The treasure of Myanmar, Pagoda. Really magnificent. It is also gold-plated, diamond-studded with jewels embedded. Believe it or not…

The Airport, the cars, the taxis and the road

Impressive but small Airport – It has the likes of Changi Airport of Singapore with the familiar thick carpets and directional signs. Considering a market that is re-opening up to the world, the Airport is definitely too small for the country.

The good news is that the country is building up a new International Airport in Yangon, ready in 3 years. Another good side of the first impression – There was no waiting time for the baggage. Our bags were waiting for us on the conveyor belt instead.

Roads are designed with drivers driving on the right side of the road. That I can understand as this country was once a  British Colony. Nevertheless, for many of us, as a ‘standard rule’, that will also mean that the steering wheel is on the left side of the car.

The car number plate with Burmese language. We have 26 alphabets. Burmese characters have 35. I think, the number plate reads: 4C, 1984???

Cars are rather new and a good number of luxurious cars too. The roads are surprising clean, neat and peaceful, which is a surprise. Comparing it to the major cities in Cambodia, Vietnam, Indonesia, Thailand, Malaysia, China, India (oh, I realized the list can go on and on…), the roads in Yangon seems better.

I realised the difference after some thoughts. There is no motor-bike on the road! After a check, the reason is that the Authorities have banned motorbikes into the city of Yangon.

Safety-wise, I personally feel that taking Taxi is safe. However, the one I took, before we can negotiate, or at least get the drive to switch on his meter, we are ripped-off with USD 10 for a drive of 2 minutes – less than 1Km. 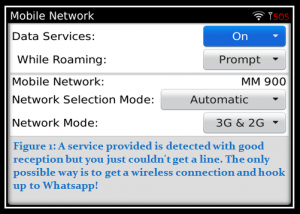 Forget about your handphone. It is not going to work well. Not a bad idea to getaway sometimes.

You will be disconnected from the rest of the world, almost. You are not able to use your phone. No sms, no calls. If you are lucky, you do get a “1-bar” connection sometimes.

No, it is not the reception problem, but as I understand from one of the Burmese, it is ‘jammed’ up by the Authorities to prevent foreign usage. The only way around is to use a local mobile card, or via data-line services such as Whatsapp in hotels with wireless connection.

US Dollars and Credit Cards

Unofficially, for big items such as hotel, US dollar is accepted. Otherwise, prepare some local currency, Kyat. Swipe your credit card in the hotel and you will be punished with a 4% charge – at least for the hotel that I stayed – Traders Hotel. And beware – the hotel rates are not cheap – we paid USD250 per night. The hotel room, however is of good standard.

Pants, not so popular 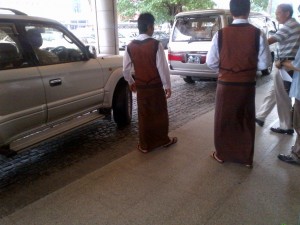 More airy than pants? Pants are not as popular as the traditional ‘wrap-around’ 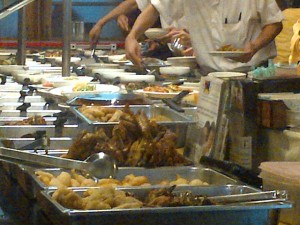 A feeling of being in Indonesia. Similar, Padang food

Observing the people of Myanmar, I somehow feel that Indonesians and Burmese, they look alike. Well, I do feel that there are some similarities with the Indians too, probably because of the long history from India. Generally, they are very friendly.

Getting the Visa wasn’t that smooth-sailing. For Singaporeans, we realized that there is an easy get-around, and that is Visa-on-arrival is possible.

All in all, my Yangon trip was unexpectedly pleasant. While I guesss it will take a while longer for the country to be ready in terms of infrastructure and to be ready for investors, the essence will be the timing. Too early in this market, your time will be all suck-in unneccessarily, while if you are too late in this market, it will take double the effort to play catch-up.

It all voiced down to the types of business. For our kind of business, although we have a wide range of Industrial Automation such as terminal blocks, PLC, power supplies, wireless products, relays and Ethernet switches, that are neccesities in all urban infrastructure development, it could be, still too early right now… 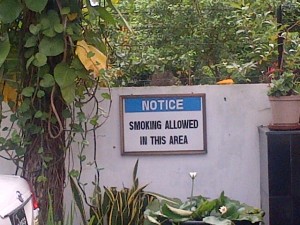 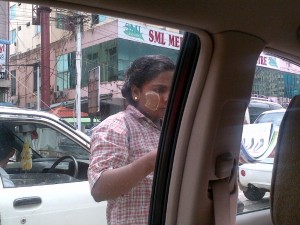